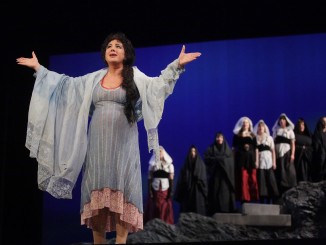 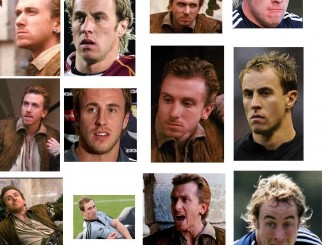 A Yellow Brick Road worth following [by James Wenley] We’re off to the see the Wizard. I’ll get you my pretties. Dorothy. Scarecrow. Lion. Tin Man. Toto. The songs, images, lines and characters from The Wizard of Oz are burned in technicolour into the memories of generations of people for over 70 years. While deviating wildly from L. Frank Baum’s 1900 original […]
« 1 2 3 4 5 … 12 »