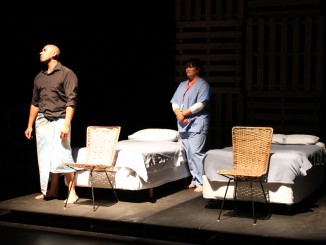 Perfectly pitched performance predicted [by Sharu Delilkan] Having grown up when Grease the movie hit the big screen I was keen to speak to Dion Bilios, when I heard that he was cast to play Frankie Valli in Dodger Theatrical’s production of Jersey Boys – The Story of Frankie Valli & The Four Seasons. The 24-year-old Sydney-sider’s first comment to […]
« 1 2