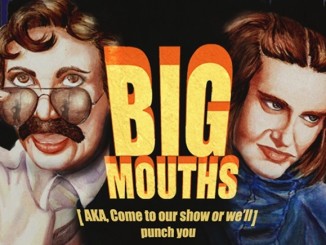 Terribly amusing [by Matt Baker] Devised from an eclectic range of hit pop songs from across the decades, I was pleasantly surprised with how well a narrative the collaborative team of Fingerprints & Teeth Productions and Dynamotion were able to create for the dance/theatre show Terror Island. Starring Lara Fischel-Chisholm as Lara, Jennie Robertson as Jennie, and Tom Sainsbury as Tom […]
1 2 »