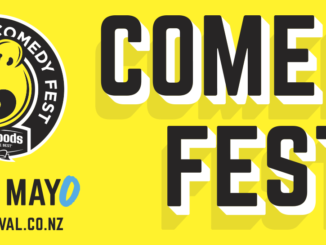 [O Sibling, Where Art Thou?] The concept of sibling rivalry dates as far back through history as Romulus and Remus (750 BC), and the conflict it produces has been the subject of theatrical narratives from Shakespeare’s King Lear (c. 1606) to Jess Sayer’s Wings (2013). A meta-theatrical, autobiographical comedy, SIBS presents Chris Parker, an award-winning actor and comedian with a […]
1 2 3 … 16 »