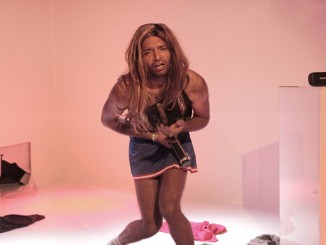 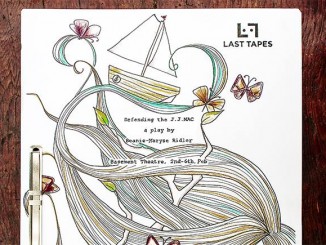 [Addy in Wonderland] Addy has lost someone close to her, someone she calls her sunshine-maker, and she doesn’t know how to cope, except to withdraw into the safe haven of her imagination. The fantasy world setup is something you’ve probably seen before, from classics such as Alice in Wonderland and The Wizard of Oz to Where the Wild Things Are […]
« 1 … 9 10 11