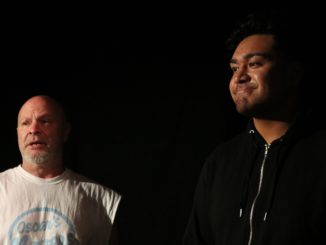 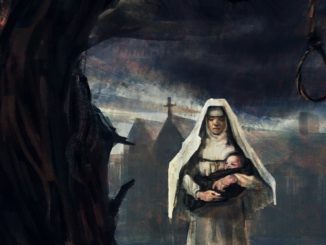 [Ashes of Time] by Nathan Joe Te Pou’s language-spanning season of The Chairs ends with an exemplary Cantonese version of the play. The prescriptiveness of Eugene Ionesco’s text is respectfully toyed with, recontextualising the space for a traditional Chinese context. Those with even only the slightest understanding of the culture will find resonances in abundance. The basic scenario stays true […] 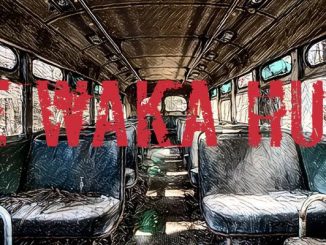 [History Lesion] Excavating history for the purposes of storytelling is a tricky business; a balancing act between telling the truth while being respectful to the real people. The 1963 Brynderwyn bus accident is a particularly sensitive subject, being both from our shores and the not-so-distant past. Playwright (and supporting actor) Naomi Bartley cleverly sidesteps direct commentary on the accident by […]
« 1 2 3 4 5 … 11 »