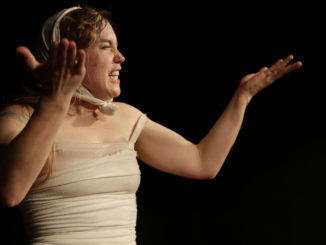 [Madonna/Whore] Wrapped in cloth gauze, a modified hijab of virginal white, Ella Gilbert plummets around the stage in bold and often uncomfortable movements. Imagine an alien shapeshifter forced to become a woman on Planet Earth, to operate under the complex and contradictory behaviours of femaleness. That’s what Gilbert embodies here. A body horror of female sex at war with itself; […] 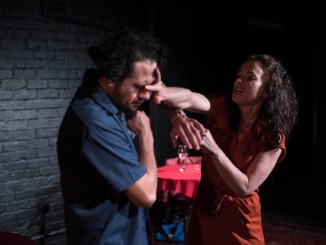 [Not just Fluff] Like Toa Fraser’s classic two-hander Bare, Looking at Stuff in Clouds is a character study of a place through the lives of its inhabitants. Instead of Auckland City, though, we are relocated to small town New Zealand. Performed by co-writers Donna Brookbanks and Shoshana McCallum, it offers a humorous insight into our less metropolitan corners. We move […] 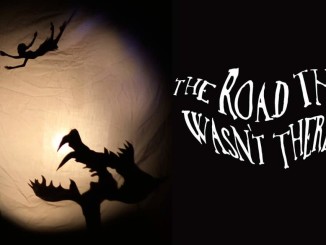 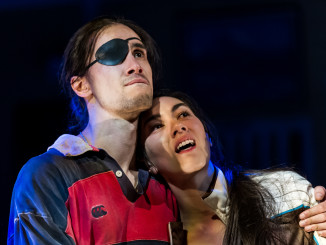 [Running on Empty] Everyone in When Sun and Moon Collide are running from something, haunted by the spectres of their pasts. Briar Grace-Smith’s contemporary classic takes these figurative and metaphorical ghosts and brings them to the fore, tying them into a tangled mess of poetry made flesh. It’s a shame then that the aspirations and images evoked in the text aren’t […]
« 1 … 4 5 6 7 8 … 11 »