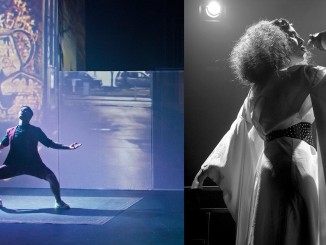 [Southern Discomfort] Of the three major post-war American playwrights, Tennessee Williams strikes me as the most emotionally rich and rewarding, a master observer of the human condition and poet of the stage. But, despite his influence and legacy, it tends to be The Glass Menagerie, A Streetcar Named Desire and Cat on a Hot Tin Roof that he is best […] 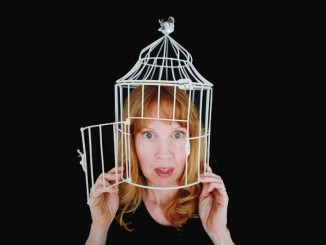 [A Doll’s Hell] “It is not necessarily at home that we best encounter our true selves. The furniture insists that we cannot change because it does not; the domestic setting keeps us tethered to the person we are in ordinary life, who may not be who we essentially are.”― Alain de Botton, The Art of Travel. Like A Doll’s House‘s […]
« 1 … 6 7 8 9 10 11 »