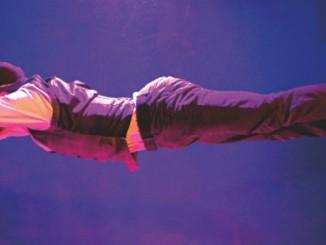 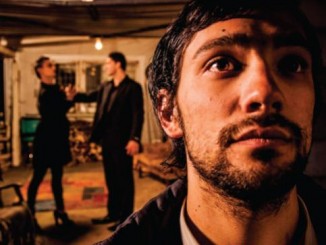 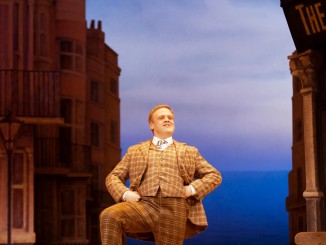 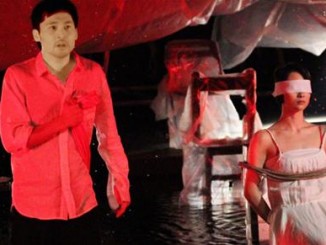 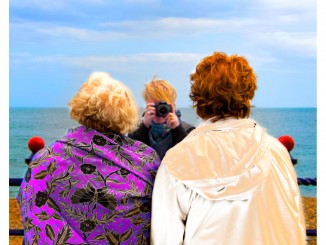 Just Dance. [by James Wenley] Before me, 19 performers dance to Reel 2 Real’s ‘I like to move it’. Some are dancers, some are actors, and some have never performed before. It’s not your standard dance choreography, and it is definitely not abstract. The song is being taken literally, each performer has a different ‘it’ that they like to move, […]
« 1 … 4 5 6 7 »