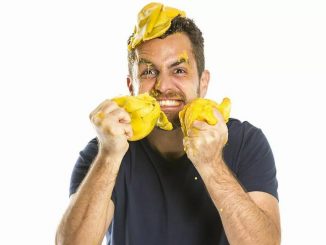 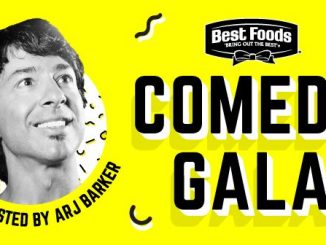 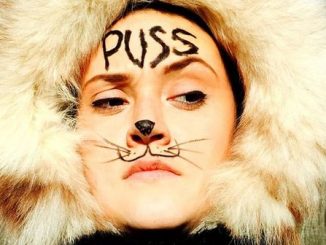 [The King ‘Cnut’ of Comedy] Alex Williamson is crude, vulgar, perverted, sick and disgusting – perfect fodder for hilarious comedy. No holds are barred, literally. In fact, the less socially acceptable a subject is, the more likely for him to talk about it on stage. In a strange way his relaxed, laconic delivery almost sanitses this foul-mouthed show – making everything […]
« 1 2 3 4 5 … 15 »