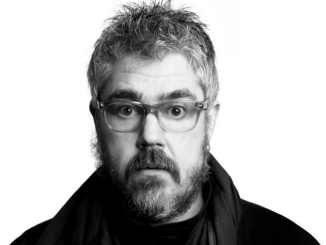 [Gas Giant] We reckon many of the 500 strong audience in Sky City tonight got more than they bargained for in Phill Jupitus’s show Juplicity.  Having only previously seen him on QI on the telly we were anticipating some quick witted observational comedy riddled with some quirky stories. But we got more than that…so much more.  An unconventional short first […] 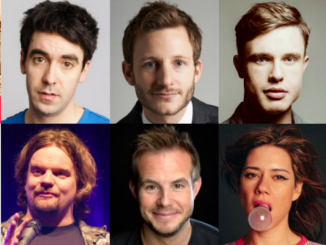 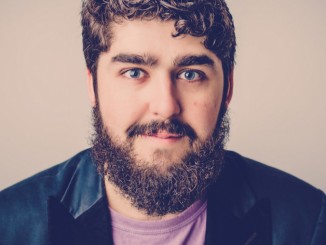 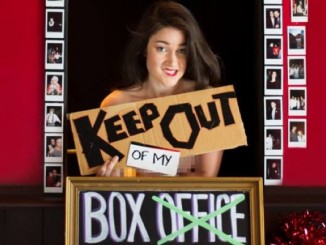 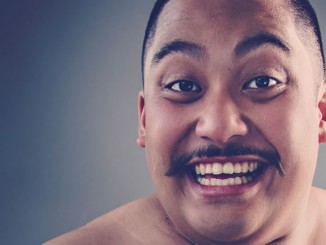 [No Paggliachi] Who makes the clown laugh? The philosophical question reworked from its Greek origin is commonly used to indicate the inherent sadness that exists within even the greatest comedian (see: every Robin Williams tribute article). If there is any truth to it, David Correos is the exception. Correos seems surprised at his Billy T Award nomination, however, it makes […] 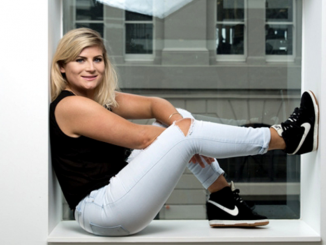 [Force of Comedy] For some comedians, the date by which they’re required to submit a show title to the New Zealand International Comedy Festival occurs well before they’ve had the chance to consider the exact content of the work. Brinestorm, however, could not be a more appropriate name for Billy T Award nominee Alice Brine. Embracing her ADHD, Brine takes us […]
« 1 … 3 4 5 6 7 … 15 »