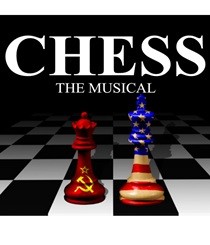 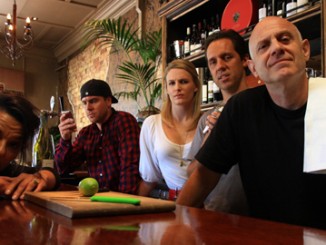 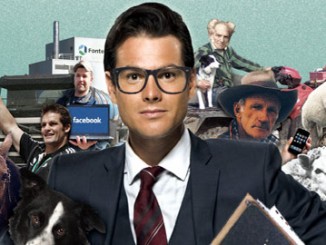 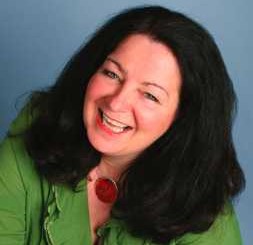 Fancy a Puck? [by James Wenley] At the end of Shakespeare’s A Midsummer Night’s Dream, hobgoblin Puck famously excuses all that has gone before as a “weak and idle theme, no more yielding but a dream”. If so, it was a fantastic and crazy dream that the audience collectively dreamed in the theatre. While Puck undersells the thematic depths of […]
« 1 … 77 78 79 80 81 … 91 »