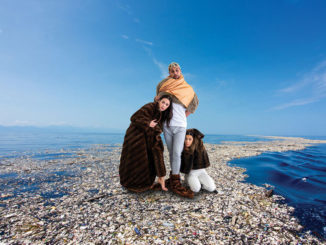 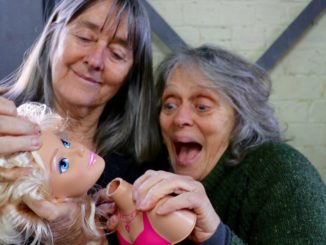 [Sisterhood and Solidarity] With its name a clear nod to the #MeToo movement, it is reasonable to expect an engagement with power structures in #UsTwo. That this show roots the political within the personal is signalled right away by its intimate set, resembling a bedroom shared by two sisters. It is in this room that real-life siblings Catherine and Sarah […]
« 1 2 3 »