Transcendental [by Matt Baker] Presented by The People Who Play With Theatre, Just Above The Clouds is, not surprisingly, a very playful piece of theatre. That is not to say, however, that the content is treated facetiously – far from it. It is a story about love, loss, grief, denial, acceptance, and self, and I thank writer and director Ben […] 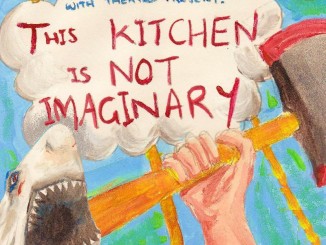