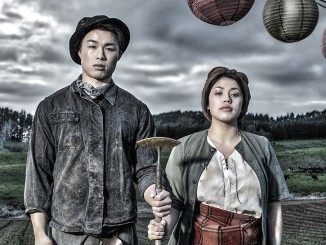 [Pertinent Then and Now] The set is a quiet ghost of a fantasy. Cloth draped from driftwood billows outward, echoing a midnight nature. Several levels built from wood allow the actors to play into contexts of hierarchy and distance. Set designer John Verryt does well, matching the set to mythic histories. The Mooncake and the Kūmara, written by Mei-Lin Te Puea Hansen […] 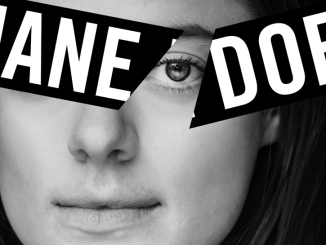 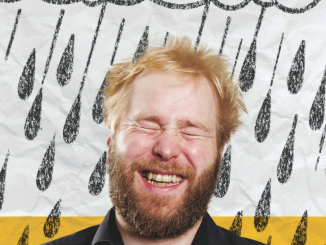 [Big-Hearted] I absolutely loved the joyous, poignant, hilarious and expressive storytelling from Massive Company’s The Wholehearted.  The hugely talented ensemble cast displayed absolute heart and soul through their committed revelation of numerous stories that were immediate, relevant and easily accessible to the enthusiastic audience. Despite running for a quarter of a century, Massive  Company have definitely not rested on their […]
« 1 2 3 4 5 6 »