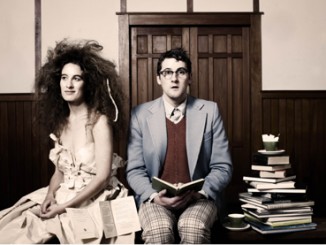 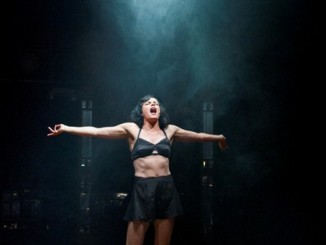 The Polish Theatre Director Grotowski reckoned that all you need to create theatre is one spectator, and one performer. That’s theatre. Simple. Theatre is a survivor. Overcoming radical cultural change, political censorship, mangled Shakespeare productions and the rise and rise of film media, something about the art sees it arriving – still fighting – in Auckland, NZ in 2011.   […]