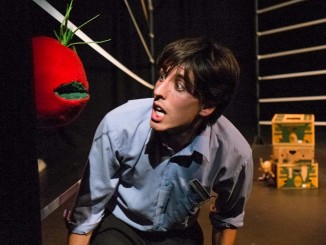 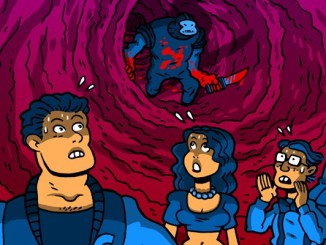 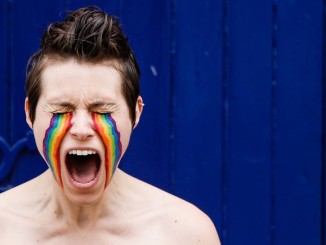 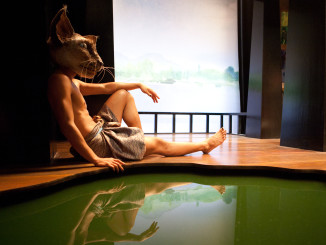 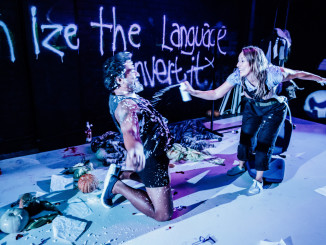 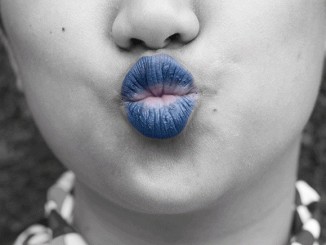 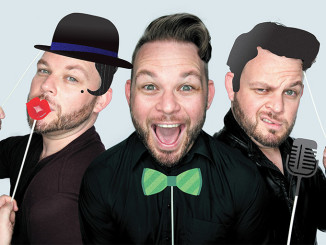 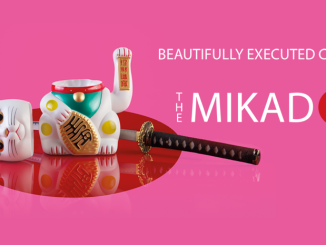 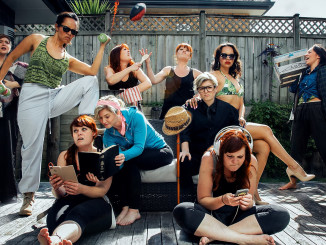 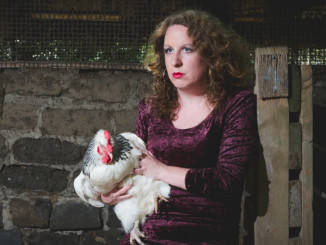 [Portrait of the Critic as a Hapless Moron] Intro laying out key thesis/funny opening line. Tease of show tone, etc. Insert joke if too pretentious. Plot summary/lay out basic setup/name major players/crew etc.  Review show. Conclusion — good/bad. I’ve always felt that the key to a good review is to get out of the way AND tell the people what […]