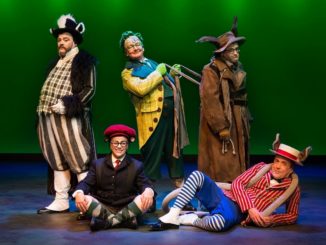 [Forest-dwelling Fantasia] The Court Theatre’s The Wind in The Willows follows the ever-loved classical tale of Mole, Ratty, Badger and Toad of Toad Hall. The script was adapted from Kenneth Grahame’s story by Alan Bennett in 1991, bringing a renewed lens to the original tale, now nearly thirty years established in theatre. Director Ross Gumbley has taken the show to […] 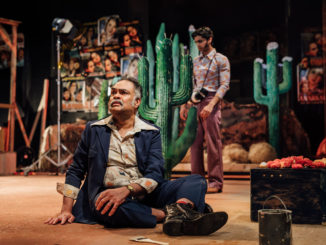 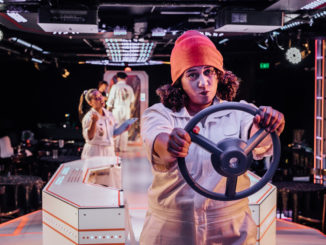 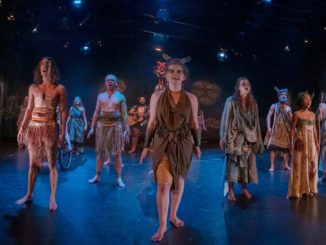 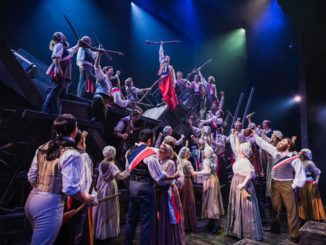 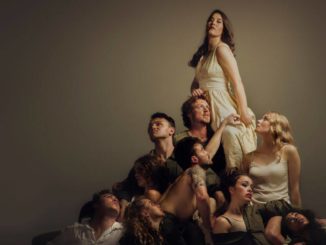 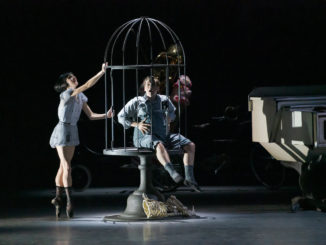 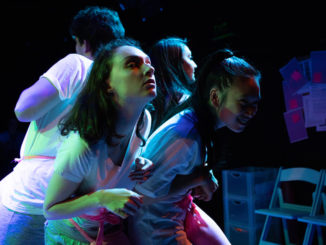 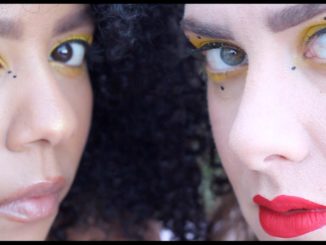