Please note that our capacity for reviews and pool of available reviewers is limited through the current Omicron outbreak. Our apologies if we are unable to offer a review during this time. 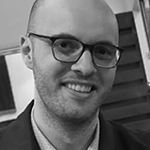 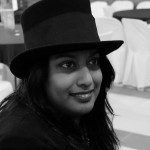 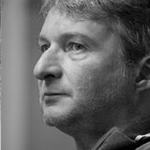 Tim has been a contributor to Theatres Senes for many years now in collaboration with his ‘first wife’ Sharu. As well as doing ‘theatre stuff’, Tim is an engineer by trade and attempts to present a slightly alternate audience member’s perspective in his reviews. 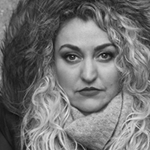 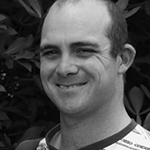 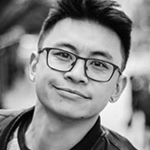 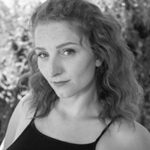 Rachael Longshaw-Park (she/her) is a theatre maker and writer who is passionate about making impactful, accessible and curious theatre. Rachael is incredibly grateful to live in Tāmaki Makaurau where she gets to collaborate with so many fantastic artists and makers. Rachael loves to perform, you may have seen her in Amber Liberté’s Our Modern Earth(is a f*cking mess), Nathan Joe & George Fenn’s An Open Apology or more recently as a puppeteer at Whoa Studios. Rachael has an MA in theatre from UOA where she found a love for directing and dramaturgy. Rachael has directed Dr Drama Makes A Show & Dr Drama Makes A Show With You and An Organ of Soft Tissue and also worked as a dramaturg on projects such as Legacy Project 5 & 6, Inhospitable, and Minema. One of her absolute favourite things to do is to crack open a piece of work with some fellow makers and see what magic can happen. 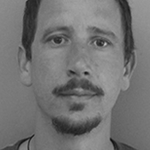 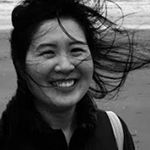 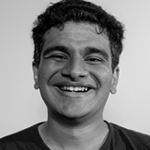