Billy T nominee Alice Snedden serves up a platter of anecdotes and observations that will have you in stitches. Loosely tied by the “problem” of her unflinching confidence, we are taken on a wild ride down memory lane, covering past and recent events that have made Snedden who she is today.

Despite being unfamiliar with Snedden’s previous show, Volume II of Self Titled requires no additional context to appreciate. The butt of her jokes might be herself most of the time, but they’re executed with a joy and ease that is infectious, without any shame or embarrassment. This is self-deprecation as self-appreciation.

Her control and read of the audience is also something of a marvel, effortlessly guiding them from punchline to punchlines, never missing a beat. Silences are also masterfully used, allowing for one of her best jokes.

The jokes aren’t afraid to really push the boundaries, but they never feel gratuitous or lazy either. Even her crassest moments are grounded in a sense of authenticity and honesty, treading the line between fact and exaggeration beautifully.

While the show never appears to be burdened with any message or theme for the audience, it sneaks one in there at the end. It’s a positive and stirring call for women to take up space and not shy away.

With the talent and air of a well-seasoned practitioner, every ounce of confidence is earned. A strong contender for the Billy T Award. Volume III couldn’t come any sooner.

Alice Snedden plays The Basement until 19th May. 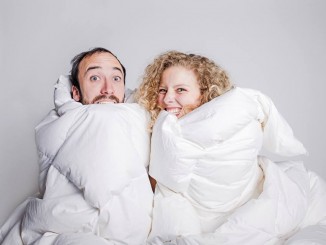 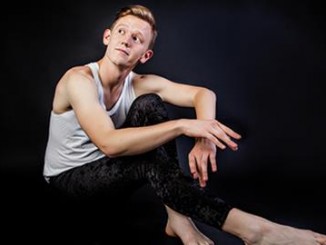 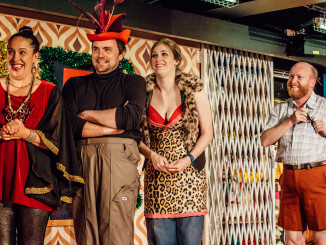