We are greeted with a beautiful simple layout of a barber’s shop, complete with two barber’s striped barber’s poles. The stage is immediately taken by two dapperly-dressed, impressively-bearded barbers (Paul Waggott and Ralph McCubbin Howell), launching us in to a two-part barbershop duet introducing the world of beard-mania. With the entrance of their daughter Beatrix, played by Abby Howells, we surmise that her two fathers run the best barbershop in town but are pretty unhelpful when Beatrix reveals her desire to grow a beard in order to be taken seriously. In a world where it seems like only bearded men command respect and power , Beatrix gets upset at seemingly being denied a beard and proceeds to chop off her hair with a pair of scissors in the middle of the night. Her action sparks a magical encounter with the un-canonized Portuguese saint of Women’s Beards who sets her on a quest to visit prominent bearded figures throughout history to help Beatrix fulfill her desire to grow a beard (hello Darwin, Shakespeare, Lincoln, and a well groomed host of historical cameos). Although Beatrix is to inevitably come to the conclusion that she does not and should not need a beard to be taken seriously, the anticipated journey there is thoroughly enjoyable and gratifying fulfilled.

Also functioning as the show’s writer and lyricist, Ralph Howell’s witty lyrical puns had the audience developing from constant chuckles to steady guffaws throughout the show. His occasional witty allusions to gender theory provide a central moral that is satisfyingly critical of societal norms.  Hannah Smith’s tight direction complements Ralph Howell’s writing beautifully, evoking the magic of children’s musical theatre that is just as wonderfully appealing to a more mature audience. Ralph Howell, Abby Howell and Paul Waggot perform the one-hour piece with smooth finesse. Each prove their own both as singers and comedic actors with the occasional gratifying dance move. All three navigate this wonderful world of facial hair with great chemistry, perfect comic timing and impressively straight faces. Edward Watson’s production design is both satisfyingly functional and utilized, along with Gareth Hobb’s music and sound design which submerge us in this fantasy world efficiently and effectively.

With such an all-rounded show, it is little surprise that Trick of the Light Theatre’s collaboration with Show Pony took the Best Theatre Award at this year’s Dunedin Fringe. Lastly, special mention should be made to the Beard Elves for the wonderfully creative beards that were featured in the show that took my like of beards to a whole new level. Beards! Beards! Beards! is an engagingly witty gem of a piece that is really worth shaving off an hour out of your busy schedule for. 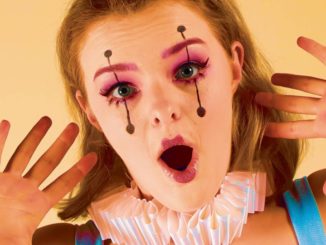 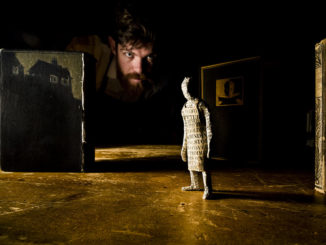 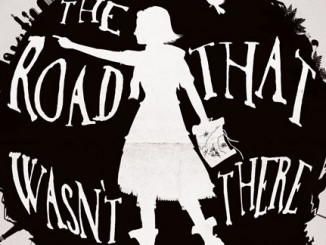