Double comedy acts are a lot like movie anthologies — there’s usually a variation in quality, with one standout segment surrounded by dreck.

Thankfully, that is not the case here. Sharing small town origins, Bridget Davies and Tom Sainsbury have crafted tight 30 minute sets that combine elements from their childhoods with their own individual concerns and issues.

Listening to Bridget Davies chronicle her arc from single-dom to single-dom is like staring into an abyss filled with lonely weekends, chocolate, cats and (probably) a lot of Sade on the radio. It’s not as depressing as it sounds, as Davies’s mood is more chipper and optimistic than the material would suggest.

If her set is not bleak enough for you, Tom Sainsbury lightens things up with tales of childhood trauma and STDs (Someone else’s). Sainsbury is more of a known quantity as a playwright, and his self-lacerating take on his childhood mines the same territory as his plays — skewering the minutiae of what it is like to grow up in Mike Hosking’s mythical ‘middle New Zealand’.

The show is a neat hour — both sets are paced well, and while they have few similarities in tone, style and subject matter, they feel like flipsides of the same coin: Sainsbury’s infantile desire to be popular, and Davies’ desire to become an adult feel oddly complementary, in their complete self-absorption.

Bridget Davies and Tom Sainsbury perform at The Basement until 6 May. Details see Comedy Festival. 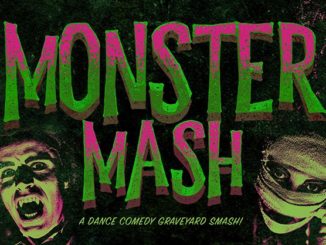 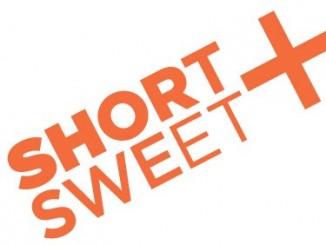 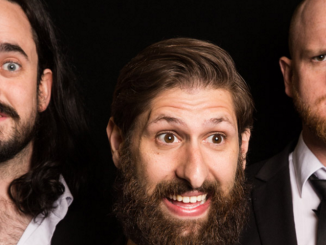