Before we begin, as the pre-show announcement by Ricky Gervais is played, Hamish Parkinson seizes the opportunity to apply comedy in the most unexpected ways. It’s a perfect example of his willingness to push boundaries and conventions that makes his shows unpredictable and exciting to watch.

Moon Baby is arguably a natural progression from Parkinson’s previous one-man comedy Fly or Die. Using a similar set-up, Parkinson grabs an assistant from the audience and hands them a checklist to structure the show. Where Fly or Die ticked off stand-up comedy tropes and deconstructed them, Moon Baby has no clear overarching premise. Seduction, murder and revenge make up just a few of the boxes here, but—like the title of the show—are only loosely connected to what actually happens on stage in the most surreal and roundabout ways.

The real point of difference in Moon Baby is the large amount of audience participation and engagement. This will be the tipping point for a lot of people—and, no, sitting at the back row won’t save you—but Parkinson avoids any potential mean-spiritedness, staying on the audience’s good side. Even when he gets us, and his assistant in particular, to jump through hoops, he always makes sure he’s the one who is ultimately the butt of the jokes.

Because the relationship between Parkinson and the awkwardness of the audience is the driving relationship of the show, so much of the comedy is dependent on our willingness to play along. This means a potentially very different show every night, and also the biggest gamble the show takes. While it doesn’t always pay off, it’s rarely boring watching the audience attempt to play by Parkinson’s rules and stumble. Though the result is sometimes more amusing than outright funny.

If Moon Baby doesn’t quite have the same deconstructionist genius or reach the surreal heights of Fly or Die, Parkinson’s personality is strong enough to keep the show from feeling too loose and meandering, or at least enough to make the randomness seem to be the very point. It’s safe to say you probably won’t see anything like it during this year’s comedy festival, so it’s well worth the risk, especially to those unfamiliar with his previous work. 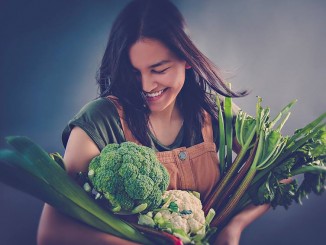 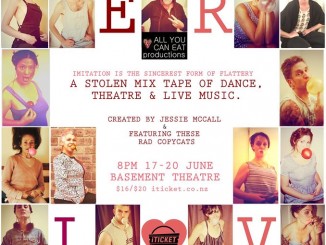 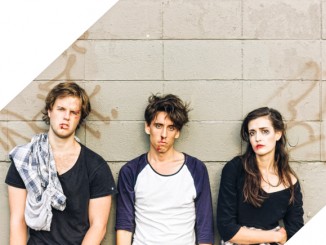