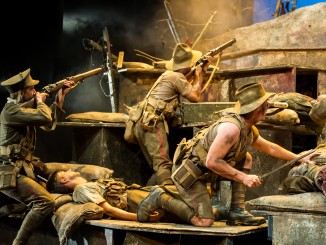 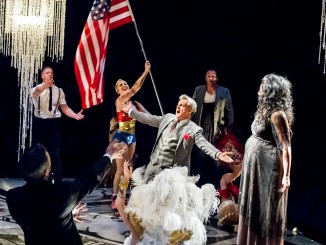 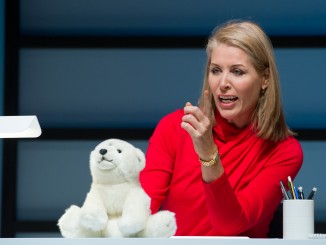 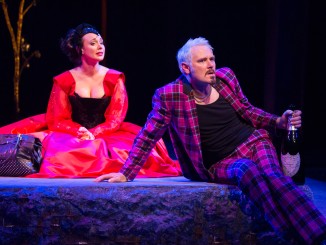 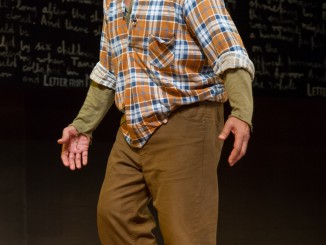 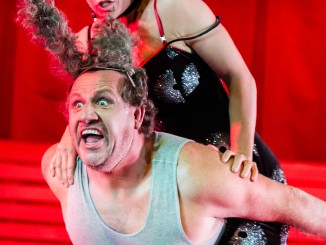 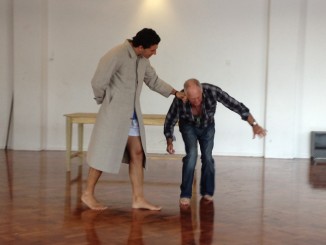 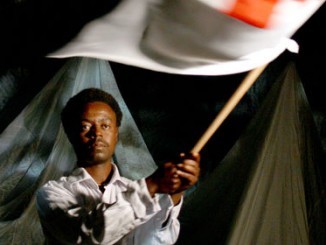 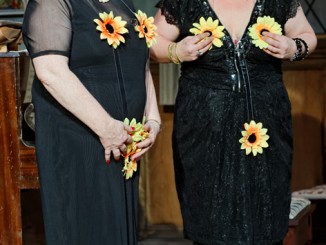 Tastefully titillating theatre [by Sharu Delilkan] Leaving home yesterday evening on the way to the city to watch Auckland Theatre Company’s stage production of the infamous Calendar Girls brought its own set of surprises. I innocently said to my mate who was giving me a ride to the city  “I’m going to Calendar Girls today”.  To which I got this […]
1 2 »