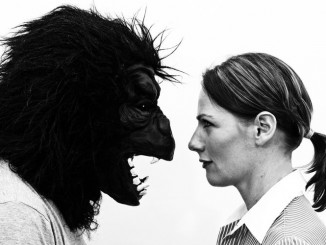 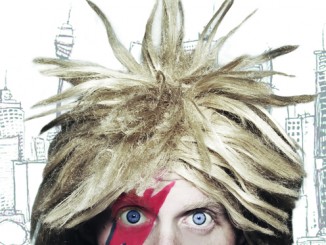 …and his John Farnham man-crush. [by James Wenley] You could say Gareth Williams is a bit of a John Farnham fan. So much so, that he made the Aussie rock icon, famous for hits such as You’re the Voice and Pressure Down, a major character in his solo comedy show Faux Real. Or rather, a voice who enters the world of […]
« 1 2 3