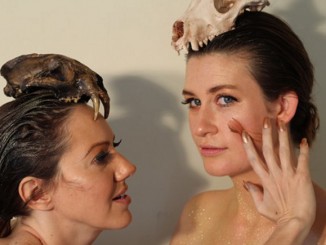 They also came and conquered [by Matt Baker] Completing the New Zealand tour of their award-winning fringe show, writers and performers Justine Campbell and Sarah Hamilton have brought a unique play based on fundamental storytelling to Auckland’s Basement Theatre. The disconsolation of extinction and the mystery of its validity is a major part of the interest in the Tasmanian Tiger, and […] 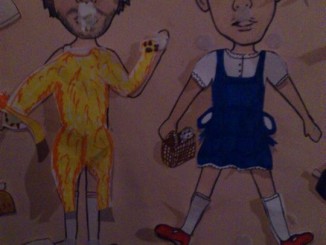 Divine Inspiration [by James Wenley] Credit to the publicist who angled a ninety year old play into the Herald on Sunday Gossip pages. “Are age-defying celebrities Nicky Watson and Sally Ridge the inspiration for Fallen Angels…?” the paper breathlessly asks. It explains that the play “tells the story of two former BFFs who shared a lover when they were younger… Sound familiar?”, […]

Unanimous decision [by Matt Baker] The inciting incident that rings the bell in Simon Ward’s play is, unfortunately in today’s society, by no means a fanciful subject matter. However, the lesser reported, and unaccounted, consequences are a source of great dramatic material. A court-appointed psychological evaluation for an assault charge is an inevitably sure-fire situation, and Ward has written a […]