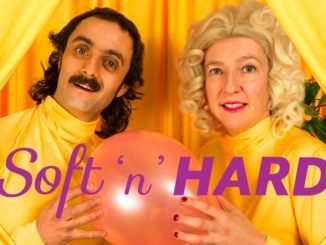 Slow Burn Part of The Court Theatre’s Forge season, an alternative programme to their mainbill productions, Jacqueline Goldfinger’s The Arsonists plays like a homage to great American playwrights such as Tennessee Williams and Sam Shepard. Described as a love letter to her father, Goldfinger’s narrative is focussed around the parental-child relationship of M (Monique Clementson) and H (Roy Snow). Their […] 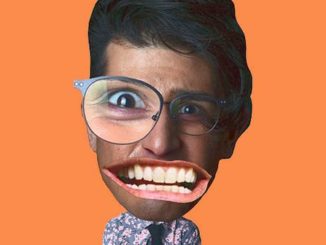 [Existential Crisis] A story of existential dread for the millennial set, Sicko is based around Francis (Zak Enayat), a young man who is trying to figure out his place in life. While he contemplates a new job that he has no interest in, his great Aunt Kay (Victoria Abbott) and best friend Ellie (Chye-Ling Huang) are afraid he is on the […]

Here’s looking at you, Rachel Chu I Am Rachel Chu is a pleasure to watch. It is perfectly pitched for The Basement but has the ambition to travel further and spread the ‘crazy’ young Asian vibe that brings enjoyment, enlightenment and encouragement to anyone lucky enough to experience this fun-filled production. Taking inspiration from the book and film Crazy Rich […]
1 2 »