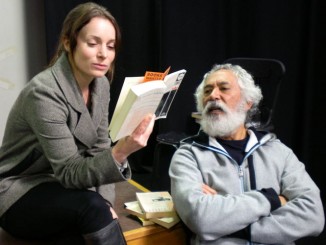 A Lesson onstage [by Matt Baker] The play was written by Willy Russell and premiered at the Donmar Warehouse in 1980. In 1983, Russell wrote the screenplay for the film that would go on to win Best Picture, Best Actor (Michael Caine), and Best Actress (Julie Walters) at the BAFTA Awards. A remake was proposed with Denzel Washington and Halle […]
« 1 … 14 15 16