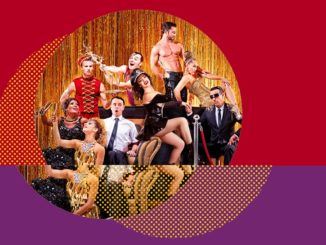 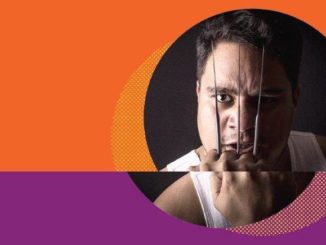 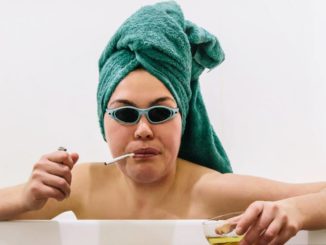 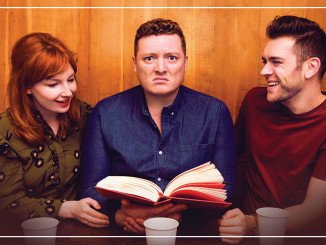 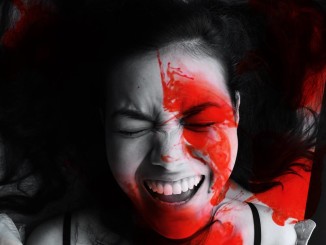 [Hell is Other People] Everybody knows the story of Faust. Smart guy wants to gain more power, conjures the devil, sells his soul and takes too long to understand his folly. It’s been replayed endlessly, from the original Christopher Marlowe play, through The Devil and Daniel Webster, Frankenstein, and the Al Pacino scream-athon The Devil’s Advocate. It’s a story that […]
« 1 … 3 4 5 6 7 … 9 »