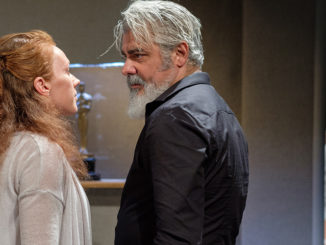 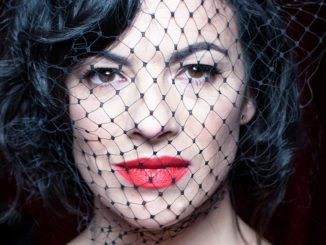 [Truly Naked Magic] Although fully clothed at all times, The Naked Samoans are well and truly naked on stage in their latest show – their first together in many years.  They don’t try to hide the fact that they are novices at magic. In fact, it is their bare-all attitude that endears them to the audience. Watching people walk into […]
« 1 2 3 4 … 7 »