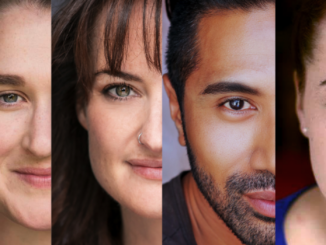 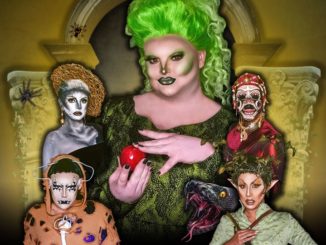 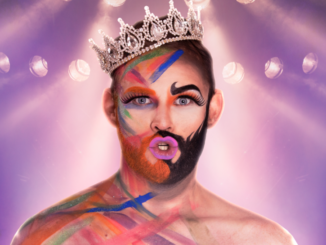 [One Night is Not Enough] Night of the Queer is everything you’d expect in a cabaret-style theatre show and more. Having seen last year’s NOTQ, I arrive with excitement and anticipation as the super-friendly staff usher us toward our seats. A few members of the cast, dressed in beautifully fitted one-piece bodysuits, are scattered across the floor and spontaneously dancing, […]
1 2 »