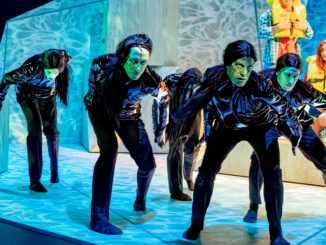 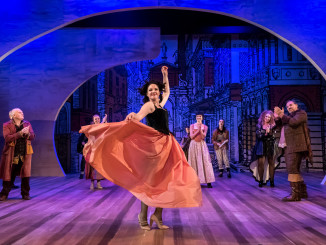 [Theatrically Stimulating] It turned Nina Arianda into an overnight success, her performance earning her the 2012 Tony Award for Best Actress. In 2013 it became the most produced play that year with 22 productions. And its origin is found in a 19th century German S&M novella. At least that’s how Vanda Jordan, a brazen and uncouth, yet inarguably fascinating, actress refers […]
« 1 2 3 »