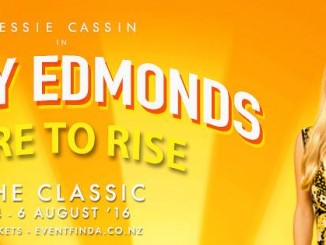 [Add Baking Powder] Written and performed by Jessie Cassin, Sandy Edmonds: Sure to Rise is a show stuck somewhere between a night with Sandy Edmonds and a jukebox musical theatre piece. A star of the New Zealand 60’s music scene, publicity raises the question of “what happened to Sandy and where did she go?” This is a ruse (and a […] 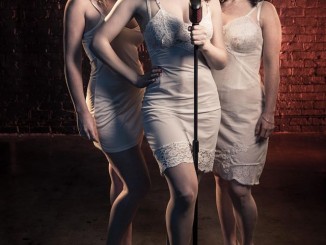