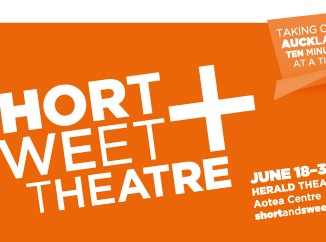 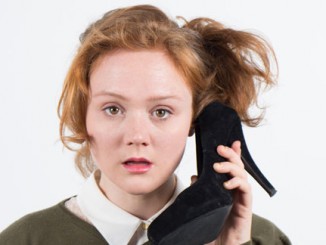 I’d rather have my stomach pumped… [by Matt Baker] High School Hangover is described as a romantic-comedy that will “have you in stitches”, and I did laugh, twice. Once at Xavier Mercedes Black’s awkward attempt to both calm and support her friend, and once at musician Jess Dowlman’s one-liner aside. It’s hard to keep track of this play, not only […]