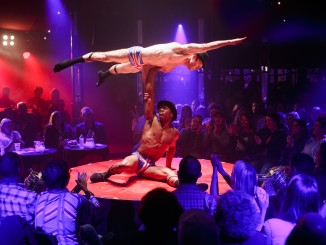 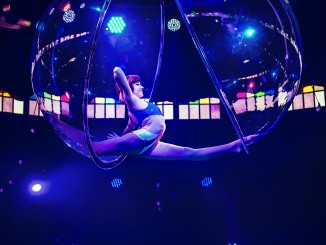 Out of the Concrete Jungle [by James Wenley] Conventional thought has it that January is a no-go zone for theatrical endeavours in Auckland. Aucklanders prefer the sun, surf, and music festivals. Rolling up bravely into this cultural desert are the unconventional New York performers of Empire. They’ve put together their Spiegeltent at Wynyard Quarter in the hopes of enticing us into […]