Charlie’s Best Comedy Show On Earth is not a shrewd title for a show. The fact that Best Foods is the gold sponsor for the 2018 NZ Comedy Festival is evident not only with each pre-show announcement, but also in the many references that have been made by international comedians in the opening of their shows. Yet fellow sponsors Charlie’s and SkyCity are owed their dues, wordplay is a bedfellow to comedy, and superlativeness is a common occurrence in publicity, and while not subjectively the best, Sunday evening’s show was a strong line-up of what weeks two and three of the festival have to offer. Sunday evening audiences, however, are not the most invigorated. Fortunately, host Nick Rado is able to warm the audience with comedy fodder from married life, and performs the necessary duties of Charlie’s prize give-aways with an element of shared knowledge and jest.

The line-up kicks off in style with Australia comedian Rhys Nicholson, who immediately ramps up the audience with his quick-wit and playfully pejorative perspective on parties and drugs. If audiences were impressed with his signature style and delivery, and non-stop energy in only a few short minutes, his solo show will blow them away.

Tim Batt deconstructs the logic behind the knock-knock joke, news outlets, and CAPTCHA with acerbic wit, Ray O’Leary changes gears with his measured and monotonous delivery on music appreciation, while Tessa Waters performs a stock-standard physical routine, which unfortunately does not quite convert in comedic value to the Sky City Theatre. Waters is an intimate performer who needs to be able to engage with her audience at a more personal level in order for her eccentricity and joviality to translate. Fortunately, she is able to employ an audience member into her act which, while central to, carries her piece with a sense of adventitiousness.

James Mustapic and Chris Parker discuss their respective experiences as gay men, though neither quite connect with the SkyCity crowd. Nic Sampson rehashes some older material to warm the mainstream crowd, allowing himself to introduce them to his more unique and recent work; a hilarious, physical, and damning commentary on creating pop music. Underscored by Ed Sheeran’s Lego House, Sampson needs little more than a look or gesture for the audience to understand each and every beat of the joke, and laugh along accordingly.

Hailing from Roto-Vegas, Lana Walters shares her universally applicable ideas regarding food, while headliner Phil Wang addresses race and babies, with absurd accenting tagging the confidence in his observations that gives his performance an idiosyncratic charm. A second performance, hosted by Pax Assadi and featuring Lloyd Langford, Fin Taylor, Paul Williams, Ray Shipley, Ruby Esther, Guy Williams, Brendon Green, Alice Snedden, and El Jaguar will be held on Mother’s Day, and while it may not be the best comedy show you’ll ever see, it is an excellent opportunity to gauge the acts in the final week of the comedy festival. 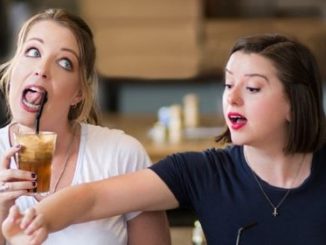 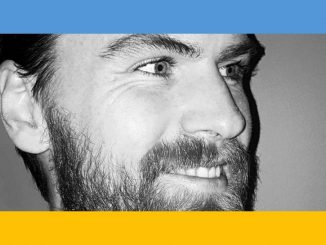 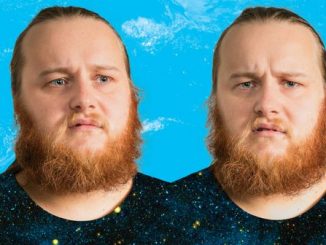