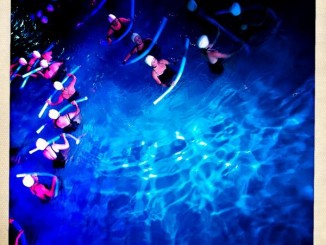 Tim Watts gives an in-depth interview. Literally. The Adventures of Alvin Sputnik: Deep Sea Explorer is set in a (not so?) fictional future where the seas have risen and billions of people have died. For the few that remain, they must look to the oceans for the continued survival of the human race. Alvin Sputnik, who is brought to life […]
1 2 »