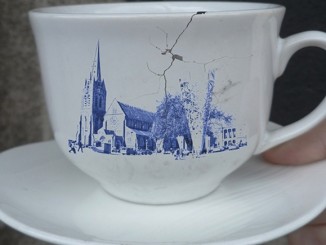 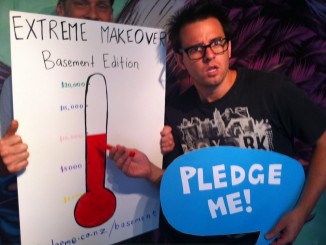 A variety meal [by Matt Baker] From the Chinese lanterns that adorn the Basement Studio stairwell to the Beckoning Cat and incense in the hallway, Chop/Stick, presented by Chairman Meow Productions, immediately sets the tone for an overall theatrical experience. What makes it noteworthy is that it does not only set an ethnic specific tone, but generates an atmosphere that resonates […]

More than black and white [by Matt Baker] Meet Cassie. She’s just moved in with Rose, who’s just had a one-night stand with Mark, who’s fed up of living with Tim, who secretly loves Rose, who’s just using Tim to get to Mark (who she loves), who’s just become very interested in Cassie. While the magnitude of that sentence is […]
1 2 3 … 13 »