A show worth fighting for [by Matt Baker] Starting nearly half an hour late can result in an immediate uphill battle for a performer, but, with an enthusiastic energy and true showmanship, David Ladderman quickly has us on his side in his one-man show Battle of the Bastards. The show focuses on the sub-plot to King Lear, namely, the events […] 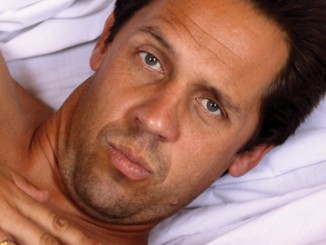 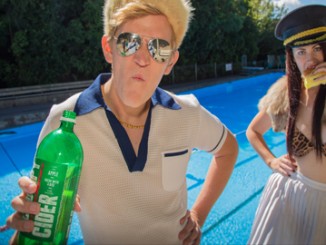 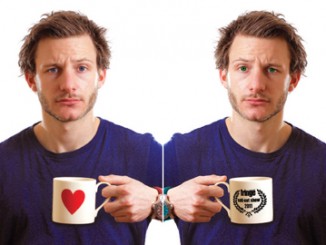 Close but no cigar [by Sharu Delilkan] The foyer of The Classic was buzzing as would be expected on the first official night of the 2013 NZ International Comedy Festival. The bar was under siege before the start of Chris Martin’s first show and the queue for the theatre snaked out the door to the last of the smokers building […] 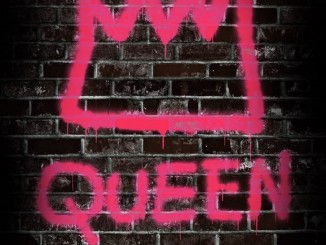 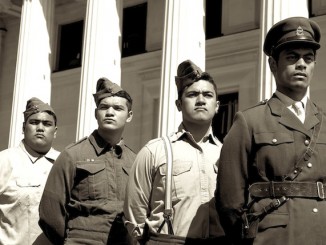 Auckland: City of Culture? [by James Wenley] I led something of a charmed existence during the 19 days of the Auckland Arts Festival. By night, I could enrich my mind and surrender my senses to the stunning array of local and international shows on offer. By day, I was En Route, working on a show that sent audience members off, […]
1 2 »