Too Cruisey [by Guest Reviewer Amanda Leo] From the offset, what you might expect out of Suri. Vs. Shiloh seems clear. Our two fictionalized protagnoists of real life Suri Cruise, daughter of Tom Cruise and Katie Holmes, and Shiloh Jolie-Pitt, daughter of Angelina Jolie and Brad Pitt, are alive on social media, if you have visited the play’s facebook page. Celebrity […]

Barely [by Matt Baker] As a mature performer, Jennifer De Leon presents a unique physicality, and there is no ignoring the athleticism and talent that she has acquired over the years, but a unique and talented performer does not a successful performance make. From the incompetently read and poorly recorded voice over, which for the life of me I cannot understand […] 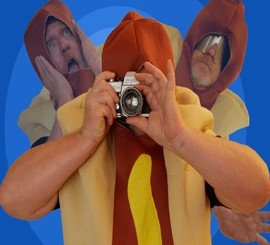 Mentalist in a Bun [by Guest Reviewer Tim George] Going into this, I had no idea what this was going to be about. Everything from the title to the press photos to the description seemed perfectly designed to give you absolutely nothing. For Fringe, that seems like the right idea. After all, the whole point of the festival is that anything […] 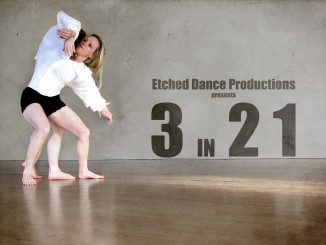 3 in 2 1… Go! [by Matt Baker] Presented by Etched Dance Productions, 3 in 2 1 is the staging of three short dance works for the 2015 Auckland Fringe Festival. As a duet, These Our Body addresses several themes that are inevitably raised when exploring the concept of identity and self. Beginning from a relatively intellectual narrative standpoint, the piece […] 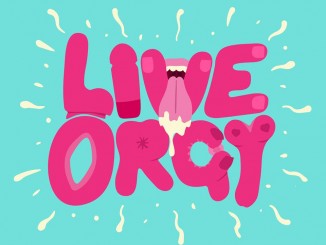 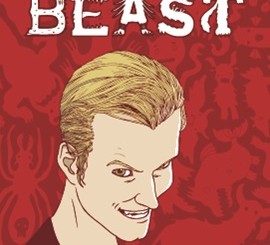 Auckland: Things are about to get Fringey [by James Wenley] Auckland Fringe 2015 is hitting our theatres and streets next week and it promises to bring a whole cavalcade of entertainment and provocation. Fringe is one of the best times to check out what’s happening in Auckland theatre. Ticket prices are low and affordable, and you can jump from venue to […]
« 1 2 3