PIPA crosses the ditch [by Sharu Delilkan] Although Joanna Mika-Toloa may be on her way to perform Where We Once Belonged in Brisbane for the first time, she will have her home team batting for her. The recent graduate of the Pacific Institute of Performing Arts (PIPA) is beside herself about their impending Aussie performance. The Where We Once Belonged […] 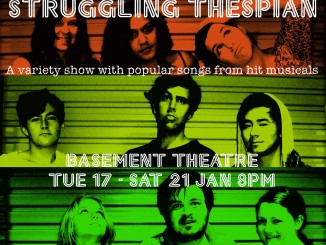 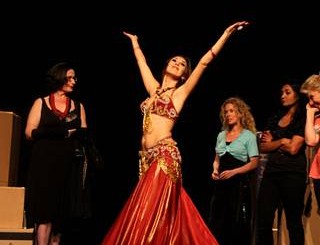