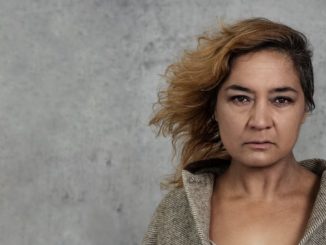 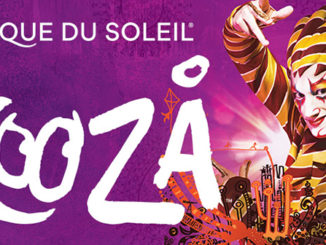 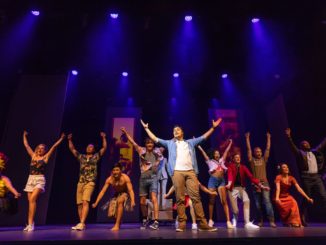 [What’s Good Wellington?] I knew that if I was going to do New Zealand Theatre Month properly, I needed to travel beyond just the theatre of Tāmaki Makaurau. So last week I flew to the capital for one night. Fortunately, I did not have to choose between the Cookie Time or the Cassava chips, but was able to fit in […]
« 1 2 3 4 … 46 »