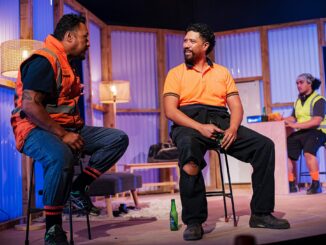 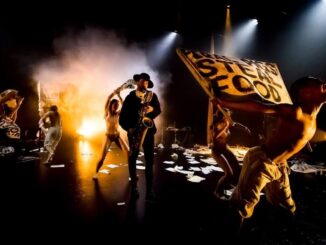 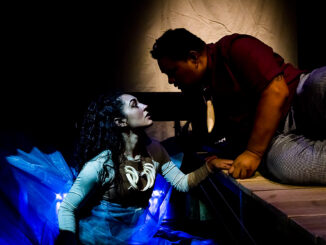 [Another Closing, Another Opening] The Auckland Arts Festival has a lean offering of dance this year, so it’s fair to say that bringing the London-based Hofesh Shechter Company to the festival is a significant event on the industry’s 2019 calendar. The programming of this work, Grand Finale, feels rich with significance as Aotearoa pulses with the fallout of the Christchurch […]
1 2 3 … 7 »