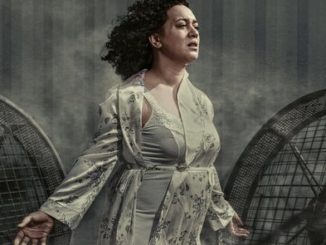 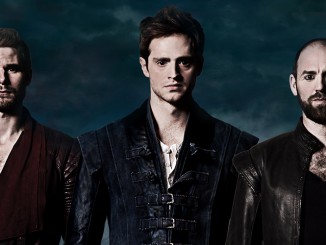 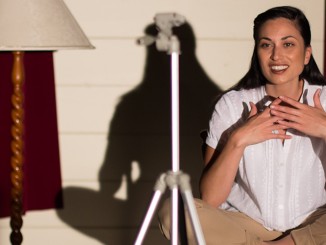 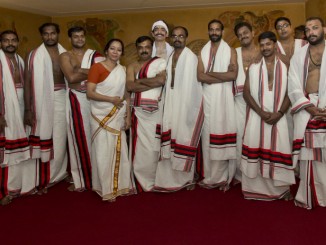 Viva Verdi? [by Matt Baker] Playwright, designer, and director Brett Bailey has made a career in avant-garde theatre, and while I have a desire to engage with more of his productions, it is based more on reading about his other works rather than witnessing his adaptation of Verdi’s Macbeth. The concept of Congolese refugees recreating Verdi’s production based on the coming […]
1 2 3 »