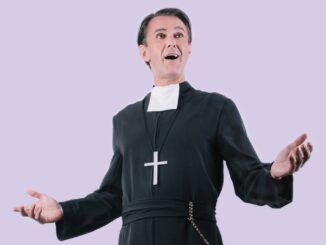 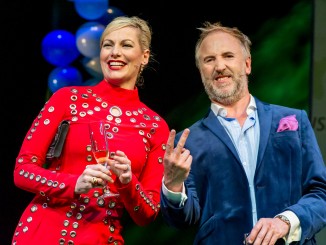 [Like a Mallet to the Face] Polo is a dangerous sport. When one considers the combination of horses and mallets, it’s easy to see how strains and sprains, muscular and ligament tears, fractures and dislocations, concussions, and even death can result. I suffered a concussion once – not from polo, mind you – and while I count my blessings that […]