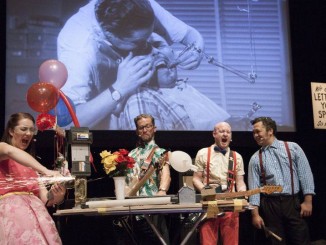 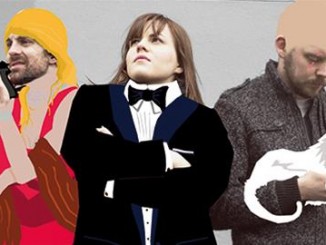 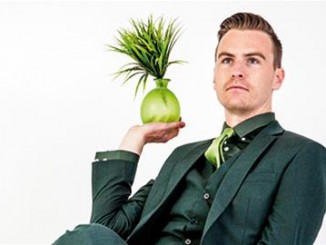 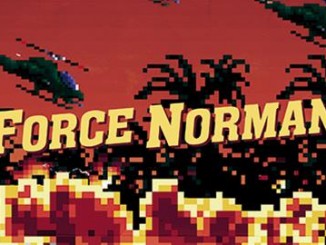 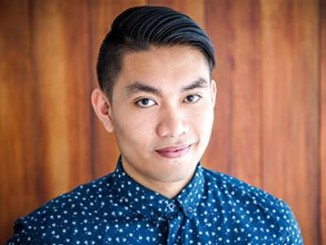 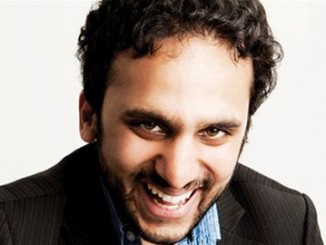 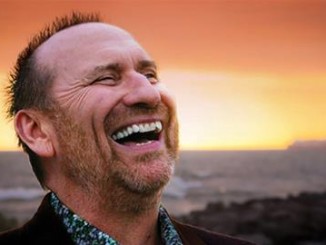 Real life entertainment [by Matt Baker] I was dubious, when I first heard, as to why Colin Hay was performing as part of the New Zealand International Comedy Festival. As Madonna proved last month, being a performer, regardless of the endurance of your critical and commercial success, does not necessarily equate to any skill in delivering comedy. However, be it his […]
1 2 »