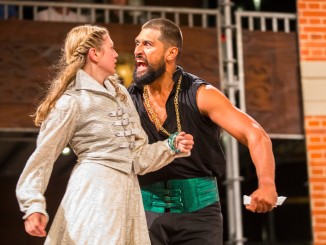 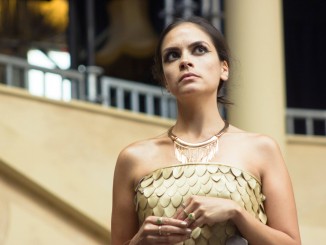 [The Globe is full of Noises] The problem with The Tempest is that even with its self-awareness as a play, or perhaps in spite of it, it is not a dramatic work. Events of action both past and present are relegated to exposition. There is no onstage conflict; no scene in which two characters fight for opposing objectives. There are, […]
1 2 »