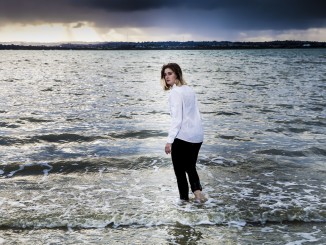 REVIEW: Everything Anyone Ever Wanted (Black Sheep Productions)